Through our diverse offering of services and consulting, we are able to integrate business and the environment in a manner that strives to benefit both. 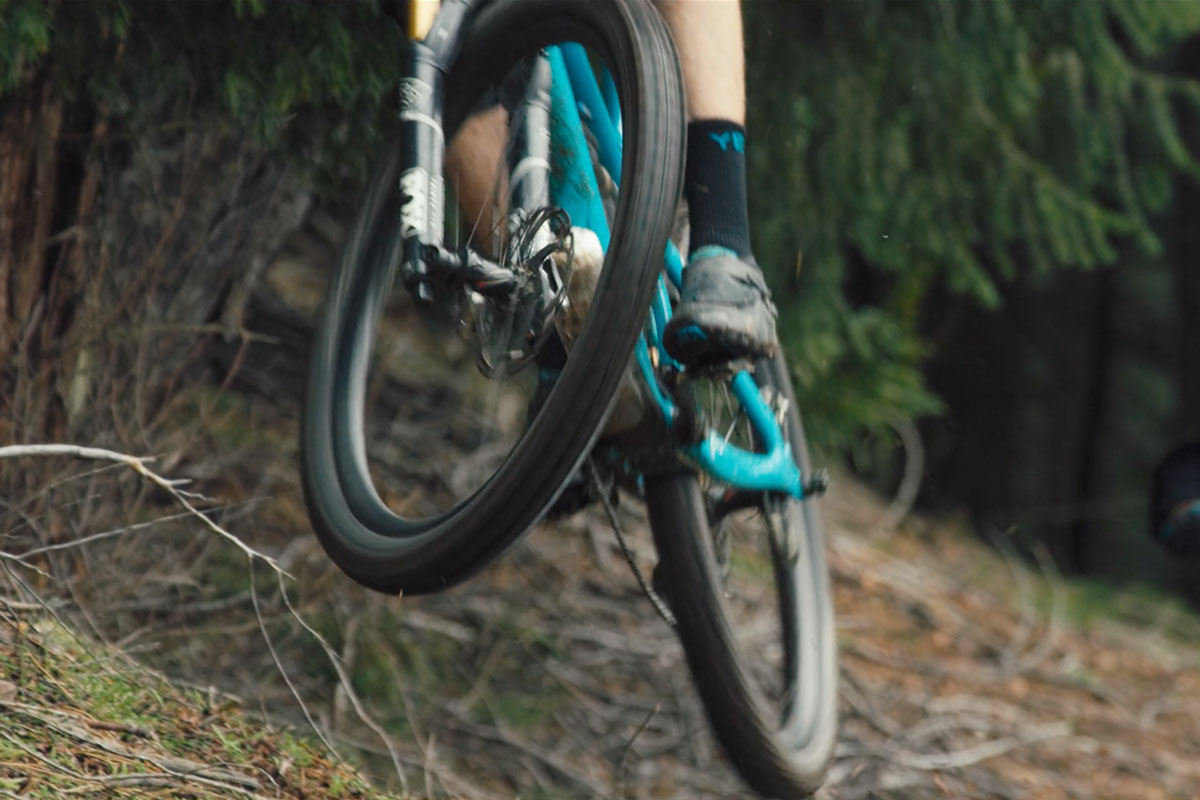 From Sawmills to Singletrack 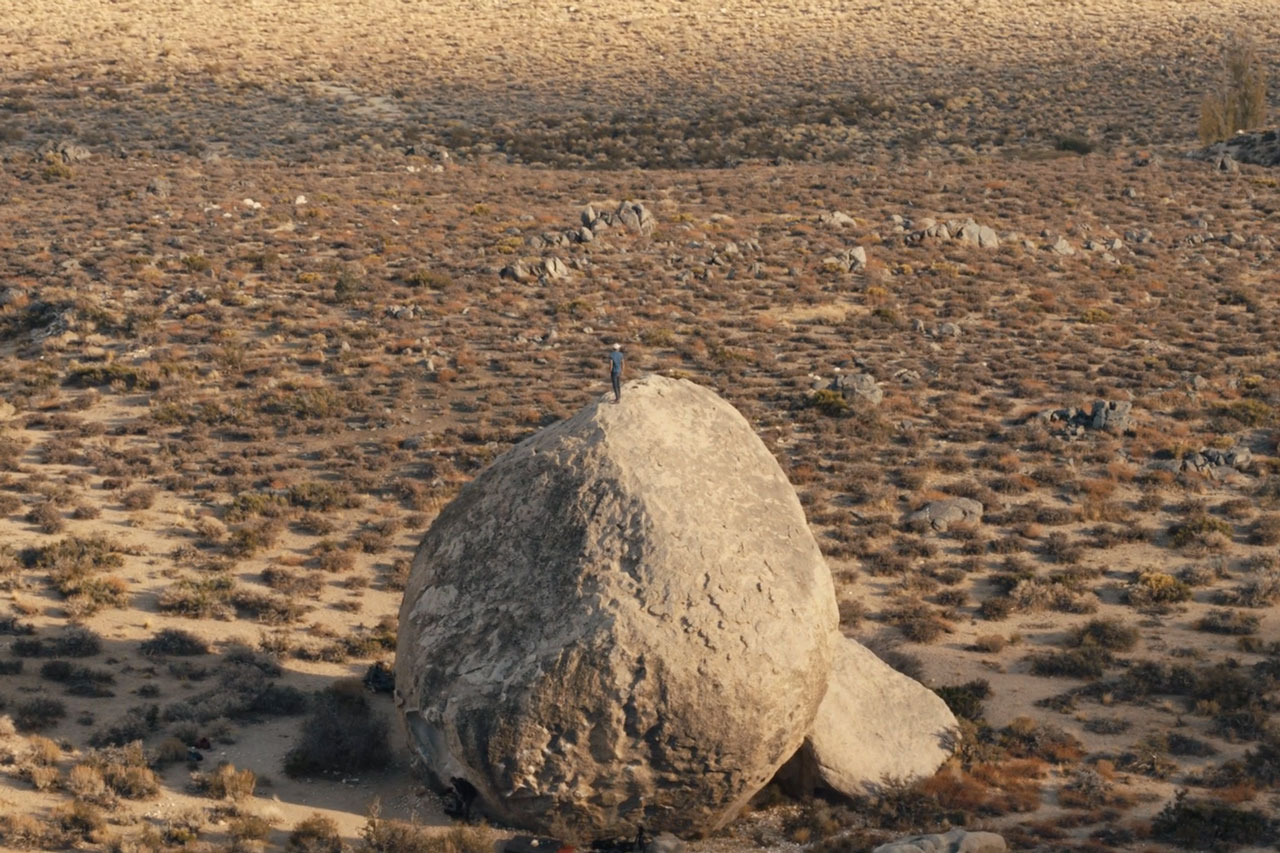 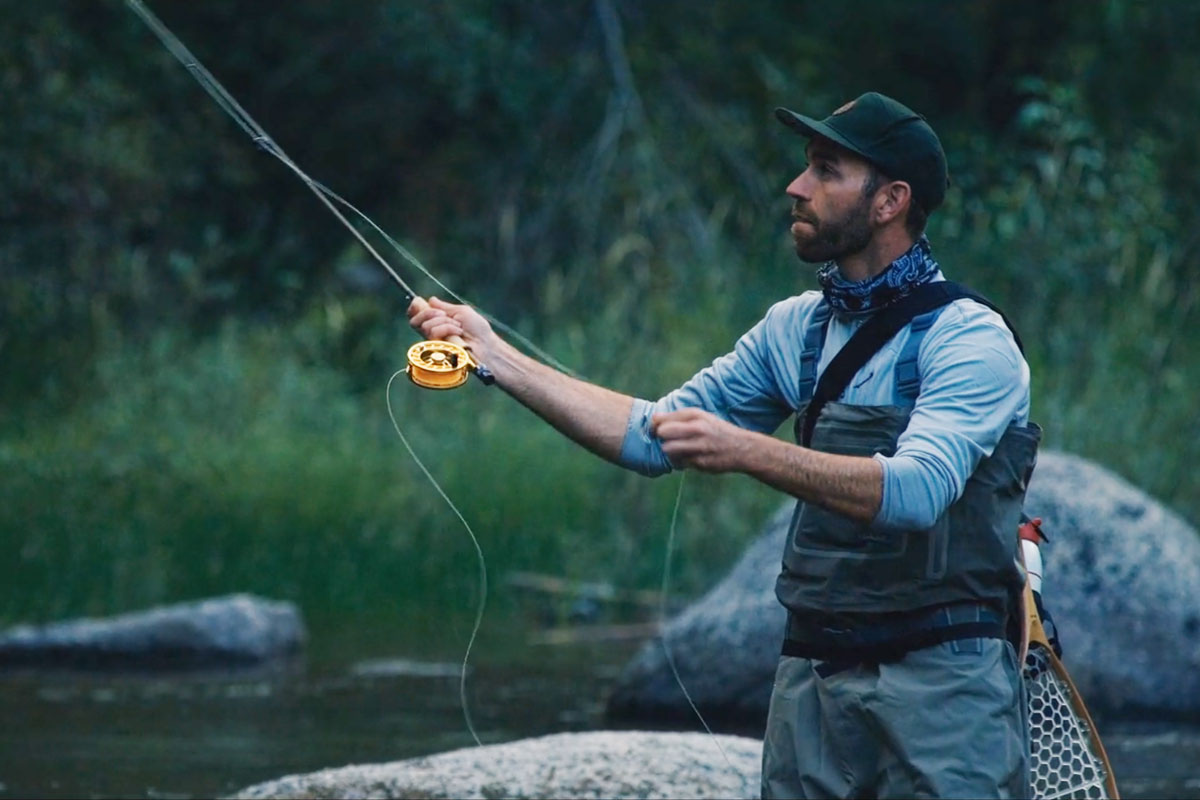 With Alterne, conscious businesses can approach their environmental advocacy efforts with confidence, knowing that their endeavors are scientifically and fiscally sound, effective, and warranted. Organizations can also leverage our expertise in branding and content creation to clearly convey their message, ensuring that their campaign platforms encompass all of the aspects necessary for success.

From Sawmills to Singletrack

Nearly thirty years ago, the small town of Oakridge, Oregon lost its last sawmill. And almost overnight, what was once a booming logging town lost the brunt of its economic affluence to the newly listed as endangered northern spotted owl. Now, some thirty years later, swaths of clear-cut have begun to slowly recover, and ribbons of mouth-watering singletrack run through them. The forest scenery is beautiful and the trails are flowy, and people have begun to take notice. This quaint town tucked into the verdant foothills of the Cascades is now well into its transition from depending entirely upon resource extraction, to actively promoting non-consumptive recreation and even forest preservation, for recognized and realized economic benefits. For the film, we aligned Yeti Cycles and Smith Optics with the Disciples of Dirt - an IMBA chapter and regional trail building organization that has been responsible for much of the trail creation and maintenance in the greater Oakridge area.

At Alterne, we’ve long been inspired by Oakridge’s transformation and the people that have worked so tirelessly to make it happen. We took the lead on this project and saw it through from start to finish. Alterne handled the vast majority of production, as well as pre and post-production, including location scouting, storyline development, talent selection, cinematography, color-grading, narration, photography, copy development, sponsorship and distribution.

Within recent years, there has been a massive surge in the number of people climbing and camping in the Buttermilk Boulders area of the Eastern Sierra Nevada and the results of the increased traffic have left local land managers in a bit of a tizzy. Increased wear and tear to the area and a general lack of land stewardship (by many folks that are entirely new to outdoor recreation) has also placed quite a heavy burden on local environmental and climbing advocacy groups such as Friends of the Inyo, who have been making efforts to step in where under-budgeted and overwhelmed land managers have been unable to.

Tillak approached us with a rough idea for this project and then let us run with it; we were responsible for all aspects of the film development, creation and distribution. Through the film we sought to make an impactful and artistic statement that would resonate with experienced and new climbers alike, and make evident the importance of wild places and our having access to them. We partnered Tillak with Friends of the Inyo - one of the Buttermilk Boulders' primary caretakers and outspoken advocates for climber access and education.

The massive Clark Fork watershed comprises an area of over 14 million acres, with its vast network of streams and rivers cascading and meandering for over 28,000 miles through the rugged, mountainous landscape of western Montana. Unfortunately, this beautiful system is also heavily relied upon downstream by the agricultural industry in the region. Many cold water tributaries that would otherwise provide suitable spawning habitat, or adequate refuge for native and game fish species during warmer summer months, actually run dry prior to their confluence with the Clark Fork; their flows having been critically reduced by increasing irrigation demands.

We brought fly fishing industry giant, Orvis on board for this project, to highlight the Clark Fork Coalition, a Montanan organization with incredibly innovative and effective, multifaceted approaches toward conservation and cleanup within the Clark Fork watershed. We handled all tasks and responsibilities associated with film production, including pre and post-production, marketing and distribution of the film.